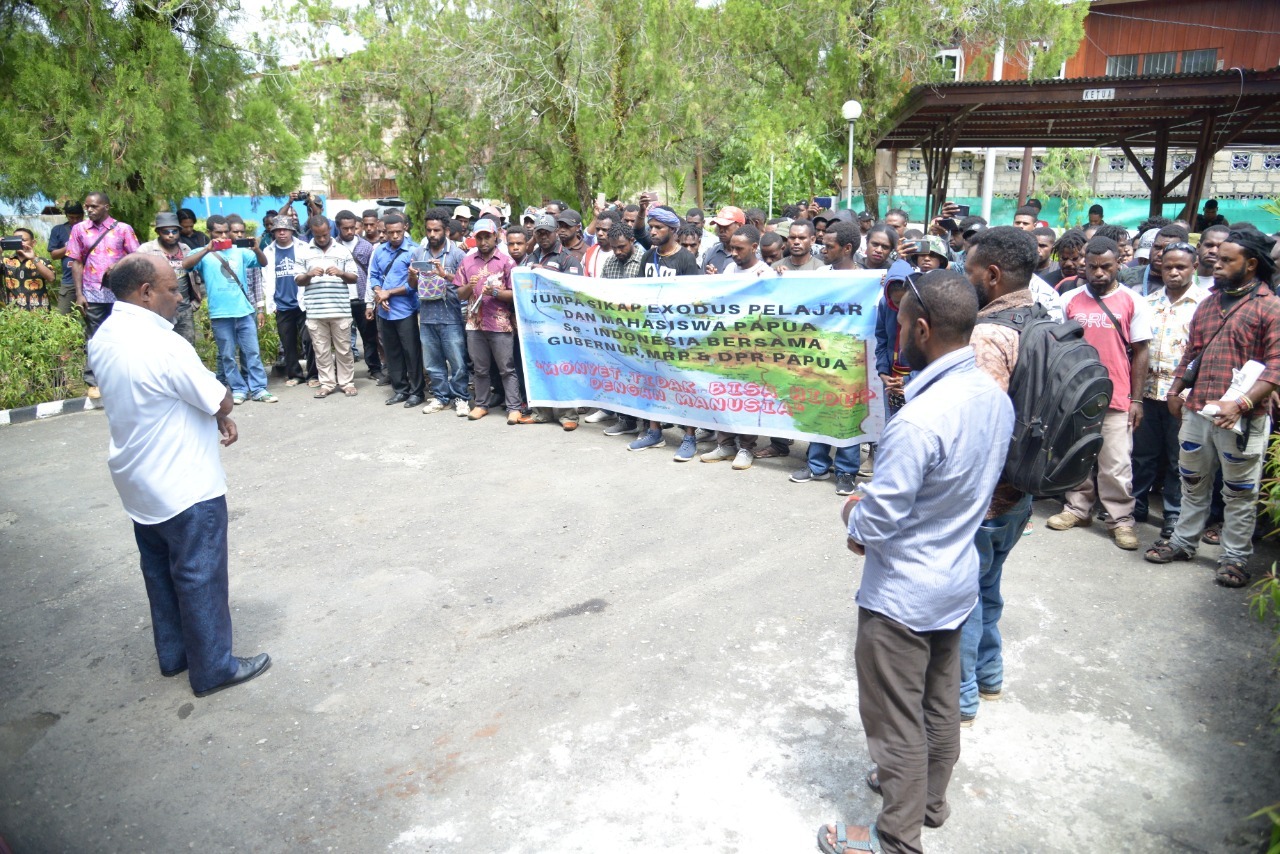 “Last week the students asked [to meet the governor and the House of Representative’s chairperson on] Thursday. But we asked them to wait for the governor to schedule the meeting,” Murib told Jubi in Jayapura on Thursday.

Following the mob’s persecution and racism taunt towards Papuan students in Surabaya on respective 16 and 17 August 2019, thousands of Papuan students studying in various Indonesian regions, have returned home to Papua in exodus wave. The seizure and persecution by security forces and local mobs to their boarding houses and accommodation drove the feeling of unsecured amongst the Papuan students. Therefore, many of them decided to discontinue their study and return home to Papua.

The Papua Police Chief estimated that the number of exodus students coming from various tertiary institutions from external Papua reaches three thousand. By contrast, the Central Post of Exodus Students in Jayapura said their current number is six thousand.

On January 2020, 146 people identified themselves as members of the Central Post of Exodus Students came to the office of Papua’s People Assembly asking the Chairperson Timotius Murib to schedule a meeting with the governor Lukas Enembe and the chairperson of Papuan House of Representative Jhony Banua Row. They said that they wanted to convey their statement regarding the issue of racism towards Papuans through this setup.

The meeting previously scheduled for taking place on Thursday this week, but Murib said it had to postpone due to further acknowledgement from the governor. Furthermore, he said his office (Papuan People’s Assembly) would notify the students if the Papuan Governor is already in Papua because the Governor Enembe also wants to meet the exodus students. Even the governor has tried several times to meet the exodus students but continued to reject by the students.

“In 2019, [when the case of] racism increased, the governor came to Surabaya to meet the students but failed [to meet. After the governor] arrived in Papua, he [had] invited [the exodus students in a meeting], but the students rejected it,” said Murib.

Now, the representatives of the Central Post of Exodus Students asked for a meeting with the Papuan Governor. Personally, Murib said he hopes the meeting would immediately happen. He said it is crucial because it contains the issue of the future of these students, those who expected to become the foundation of Papua’s future.

“Education is more important, because [education will become an investment] of their future and this nation. Therefore, we are waiting for the governor to set up the meeting with the students,” said Murib.

In the meantime, Kaitanus Ikinia from the Central Post of Exodus Students confirmed that the students already received notification about this postponement. “Today is cancelled. [We knew] after communicating with the Papuan People’s Assembly,” Ikinia texted Jubi on Thursday. (*) 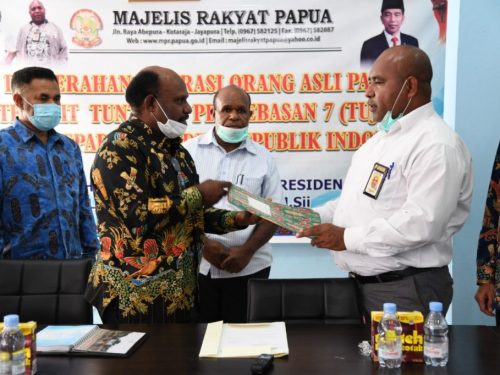 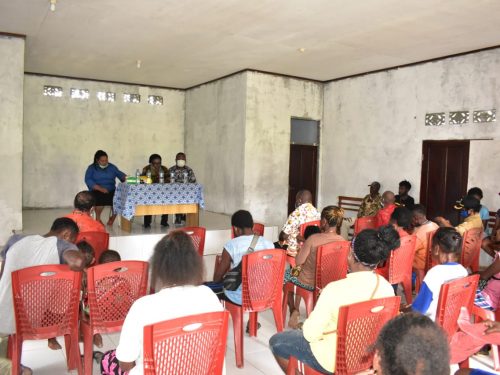 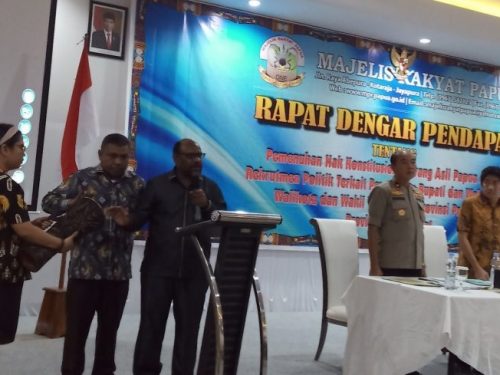